Skip to navigation | Skip to main content | Skip to footer

The world's first truly industrial city, Manchester has always been at the heart of materials design and manufacture.

Manchester is a city that stood at the forefront of the Industrial Revolution and is the place where both the factory and computer were created. It was nicknamed Cottonopolis in the early 19th century due to an abundance of textile factories across the city, and has been pivotal in the development of industries such as engineering, textiles, metals and paper.

The University - and the Department of Materials in particular - has played an important role in driving these forward, and the innovation and skill of our scientists, engineers, designers and graduates continue to help position Manchester as a true global hub.

From Cottonopolis to Graphene City

Different research areas have played a key part in the evolution of the Department of Materials. These include: 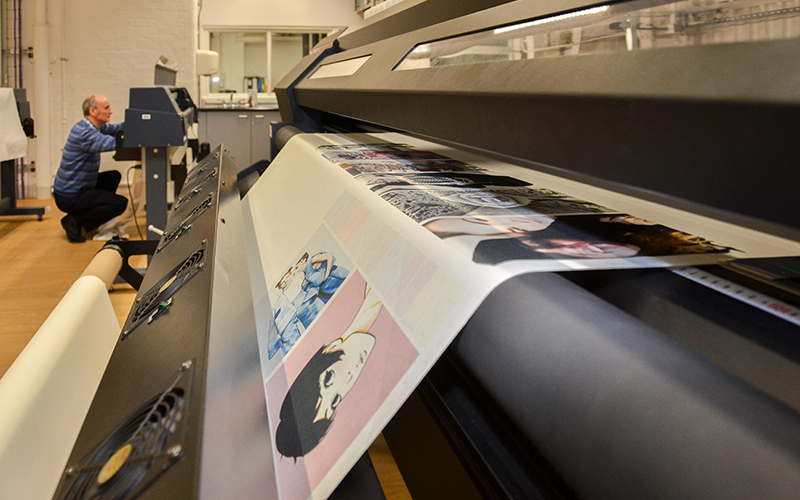 Textiles and paper were two of the original departments formed when the Mechanics Institution was created in 1824. When UMIST was established in 1966 - which later merged with The Victoria University of Manchester in 2004 - both were still influential in educating students for major global businesses. 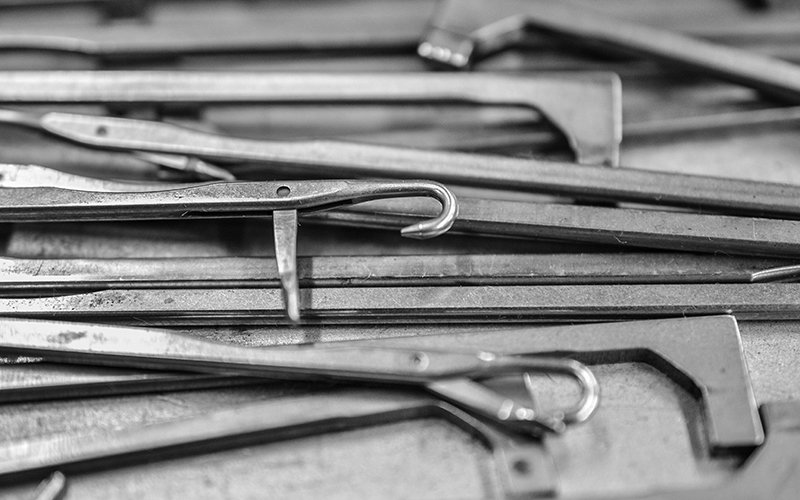 Corrosion and corrosion prevention studies have a long tradition in Manchester and in the 1960s underwent major expansion as the Corrosion Science Division within the Department of Chemical Engineering at UMIST. In 1972 the division was established as the Corrosion and Protection Centre. 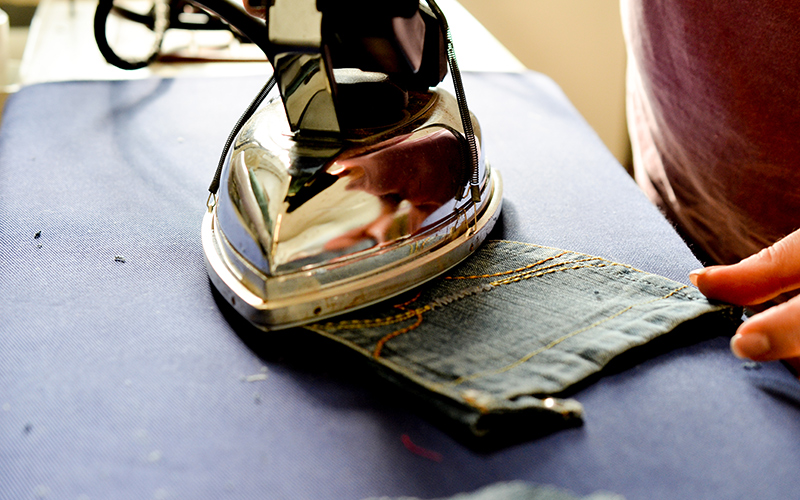 Manchester boasted two metallurgy departments in the 1960s: one at The Victoria University of Manchester and the other at UMIST. In 1975 the joint departments of Metallurgy and Materials Science were created within a new purpose-built facility. 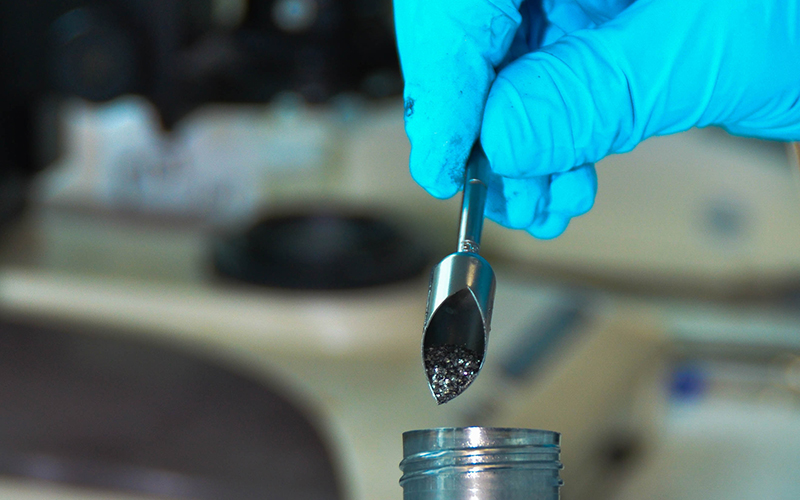 The Department of Polymer and Fibre Science was established at UMIST in 1962. The department was reorganised in 1981, which saw textile chemistry staff moved into the textile technology department and the formation of separate departments of paper science and polymer science and technology. 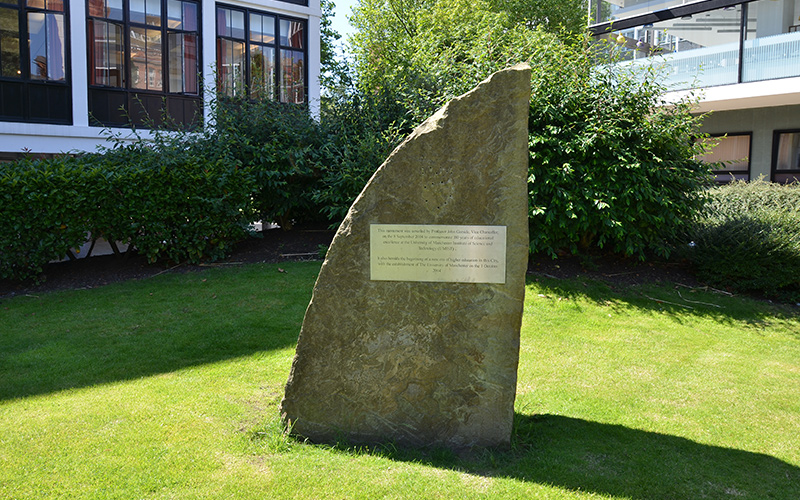 The UMIST commemorative stone in the University's North campus, formerly the UMIST campus. 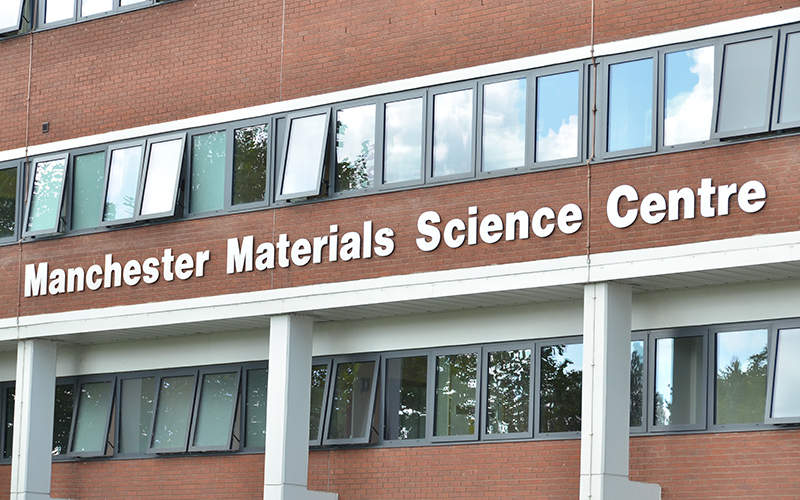 The Manchester Materials Science Centre - the old home of the School of Materials. 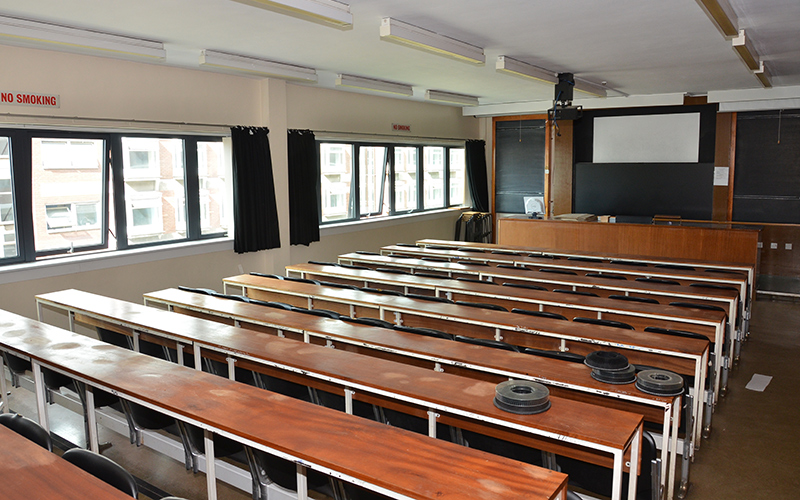 A look inside the old Manchester Materials Science Centre. 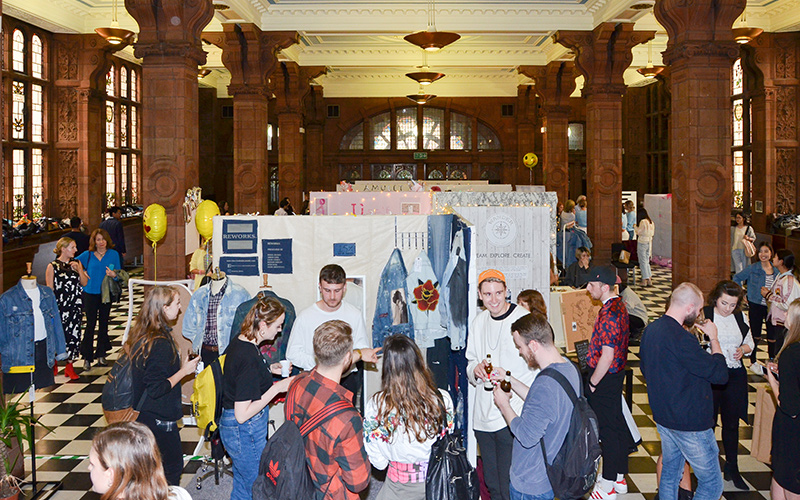 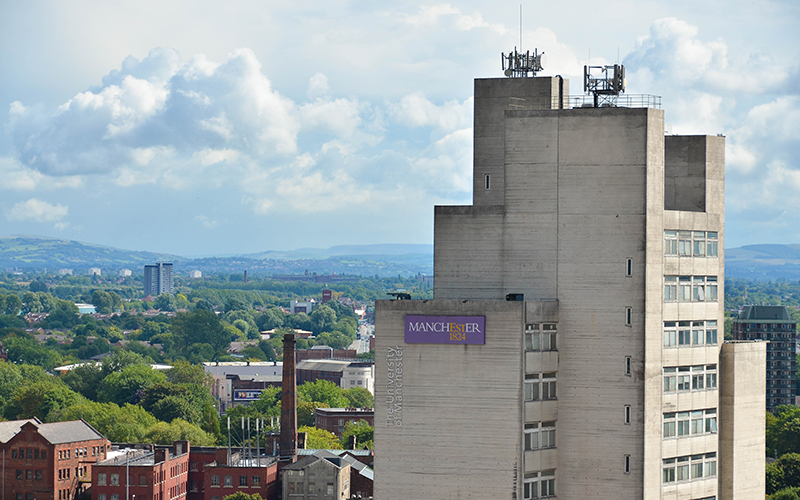 The MSS Tower - the School moved its base here after the demolition of the Manchester Materials Science Centre.

Today we organise our research into eight major themes.

Keep up to date with the biggest news stories coming out of the Department of Materials.